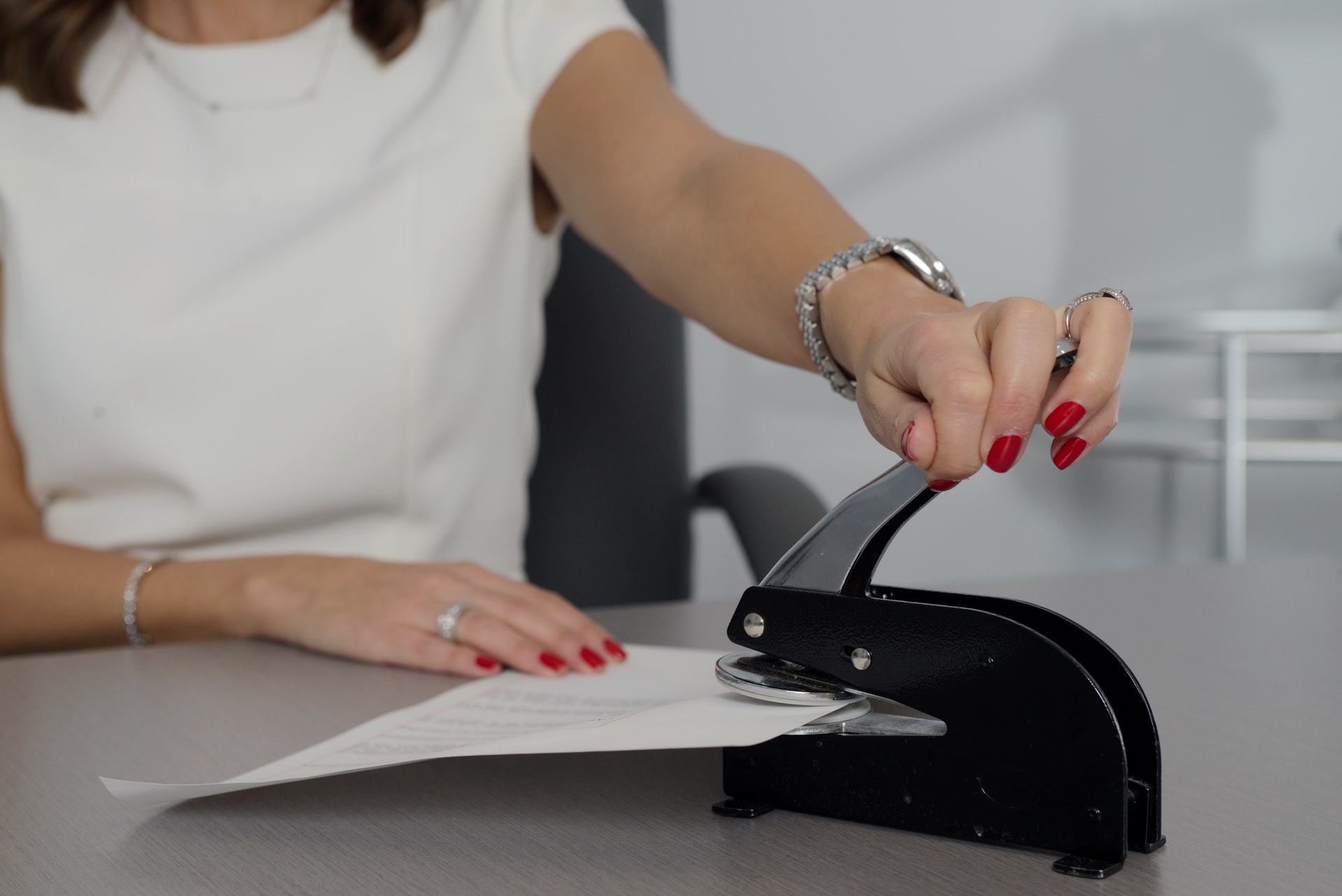 The apostille replaces legalisation when both the originating country and the receiving country are members of the Apostille Convention. Like the apostille process, the legalisation process specifies how legal documents (such as court records, property records and notarised documents) from one country must be certified for use in another country. Unlike apostilles, which are issued according to an international standard process, each country independently determines its own legalisation process.

The legalisation process typically requires certifications by several different government offices, including the foreign ministries of both the originating country and the receiving country. For example, the steps to legalise a diploma issued by a university in New York, USA, for use in Singapore would require certification by an official of the institution, notarisation of the official’s signature, certification of the notarisation by a New York county or state official, authentication by the New York Department of State and, previously, authentication by the US Department of State and legalisation by the Embassy of Singapore in Washington, DC. The time and expense involved, particularly the final two steps, would have been substantial.

In contrast, the apostille process for the same document eliminates the last two national government steps and substitutes an apostille for the certificate of authentication issued by the New York Department of State.

An apostille may be a small physical certificate or in electronic form. The presence of an apostille on or attached to a foreign public document creates a presumption that:

have been proven. That presumption can be overcome by proving facts to the contrary or that the formalities of the Apostille Convention have not been followed. An apostille does not certify the authenticity of the document or its contents.

OrionW regularly advises clients on commercial matters.  For more information about apostilles and legalisation, or if you have questions about this article, please contact us at info@orionw.com.

Disclaimer: This article is for general information only and does not constitute legal advice.