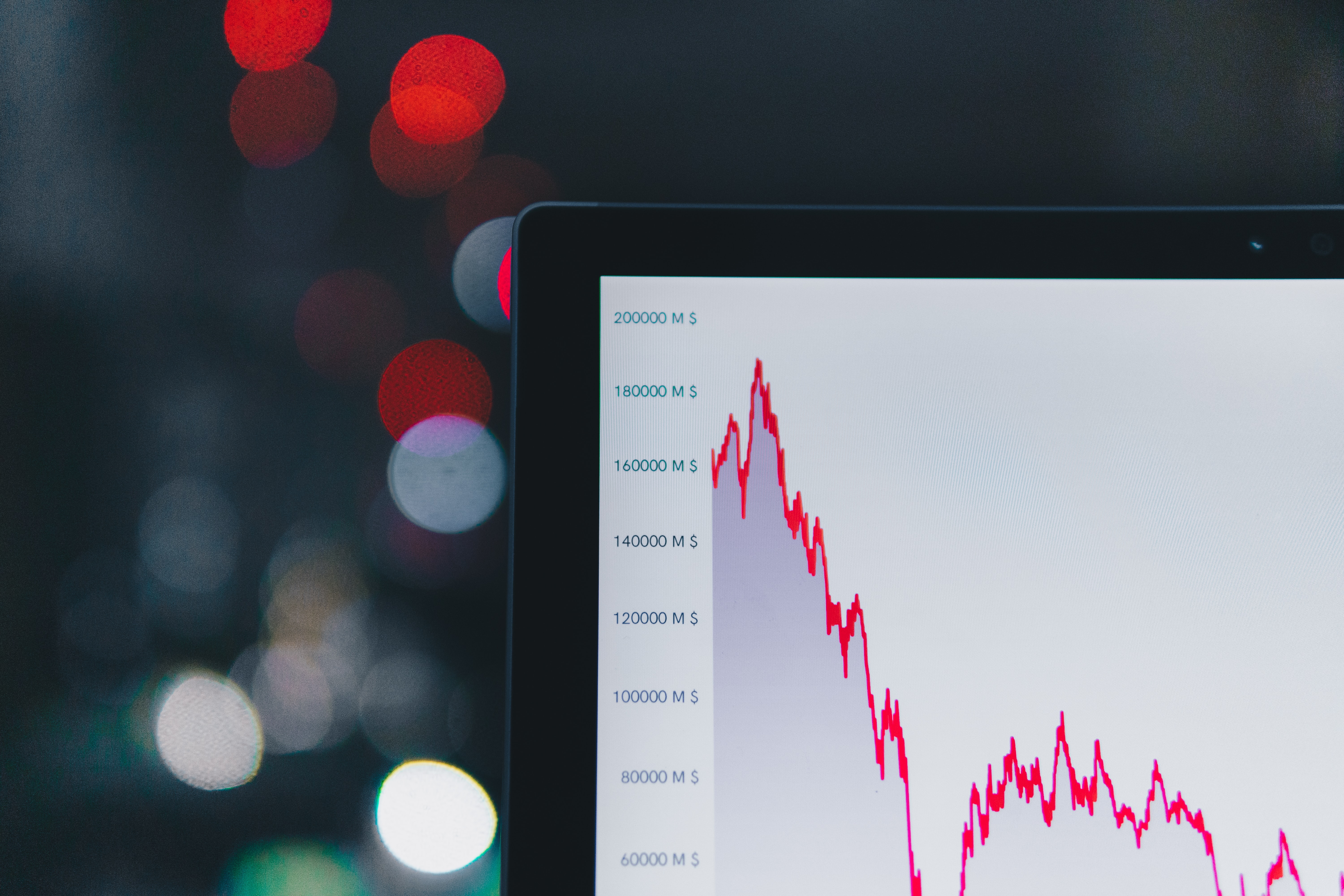 The Crash of UST and LUNA Digital Tokens Explained

Most Stablecoins Pegged to Fiat Currencies Are Collateralised

For example, Gemini, the issuer of the Gemini Dollar (GUSD) token, explains that “[e]ach GUSD corresponds to a U.S. dollar held by Gemini in accounts at U.S. FDIC-insured bank accounts and money market funds holding short-term U.S. treasury bonds and maintained at a custodian.” Gemini also promises that “Gemini customers can redeem a GUSD for $1 at Gemini.”

UST is an Algorithmic Stablecoin

In contrast, the UST token is a type of stablecoin called an “algorithmic stablecoin”. The peg for an algorithmic stablecoin is maintained by an algorithm, or formula, that seeks to stabilise the token’s price by managing the supply and demand for it. The algorithm underlying UST sought to maintain the peg through a “mint/burn” mechanism in which minting one UST token required burning one USD worth of its sister token, LUNA, and vice versa.

The UST algorithm thus relied on ‘decentralised arbitrage incentives’ to maintain the peg, i.e., independent market participants converting LUNA tokens into UST tokens and vice versa. There was no issuer or reserve from which holders of UST tokens could redeem USD. Rather, LUNA tokens were intended to be ‘reserve tokens’ that would absorb the price volatility of UST tokens.

Every digital token needs a reason to exist, otherwise it will quickly fade to obscurity. To help generate external demand for UST, Terraform Labs launched Anchor, a lending platform that touted returns on UST deposits as high as 20%. Unsurprisingly, this led to explosive demand for UST and a skyrocketing price for LUNA, because burning LUNA was the only way to create more UST. The market capitalisation of both UST and LUNA spiralled upward, propelled in part by Anchor.

The UST Algorithm Worked – Until It Didn’t

Unfortunately for holders of UST and LUNA, the good times did not last. The price of Bitcoin had been sliding steadily since early April 2022, but on 5 May began a precipitous decline that would see it plummet by a third in only a week. That decline was accompanied by a general selloff in the crypto markets, including LUNA.

In the midst of that decline, LUNA’s market cap fell below that of UST, reaching a ratio of just 0.5 on 10 May 2022 (it had been as high as 1.9 in April). Holders of UST were no longer assured of being able to redeem their tokens for $1.00 worth of LUNA and lost confidence in the peg. Thus began a death spiral of UST and LUNA, with each drop in value of one causing a further drop in the value of the other.

In early 2022, Terraform Labs began accumulating a reserve of Bitcoin to support the UST peg that would eventually be worth several billion USD. However, that reserve would not prove to be enough to stop the spiral that would cause the sharp decline of UST and LUNA.

Two leading theories have emerged to explain the crash of UST and LUNA. One is that an investor with an enormous short position in Bitcoin carried out a speculative attack, selling $350 million worth of UST to smash its peg, which in turn caused Terraform Labs to deplete its Bitcoin reserve and further depress the price of Bitcoin.

The other theory is that UST and LUNA crashed from the weight of their own economics. With no asset reserve and little demand for UST outside the Anchor platform, critics say the crash was inevitable. Others seethe crash as a classic bank run, when depositors seek to withdraw their entire balances all at once. As the founder of Terraform Labs said in an 11 May 2022 proposal to revise the UST algorithm, “[i]n extreme situations like this, Terra cannot save both UST peg, and save LUNA price at the same time.”