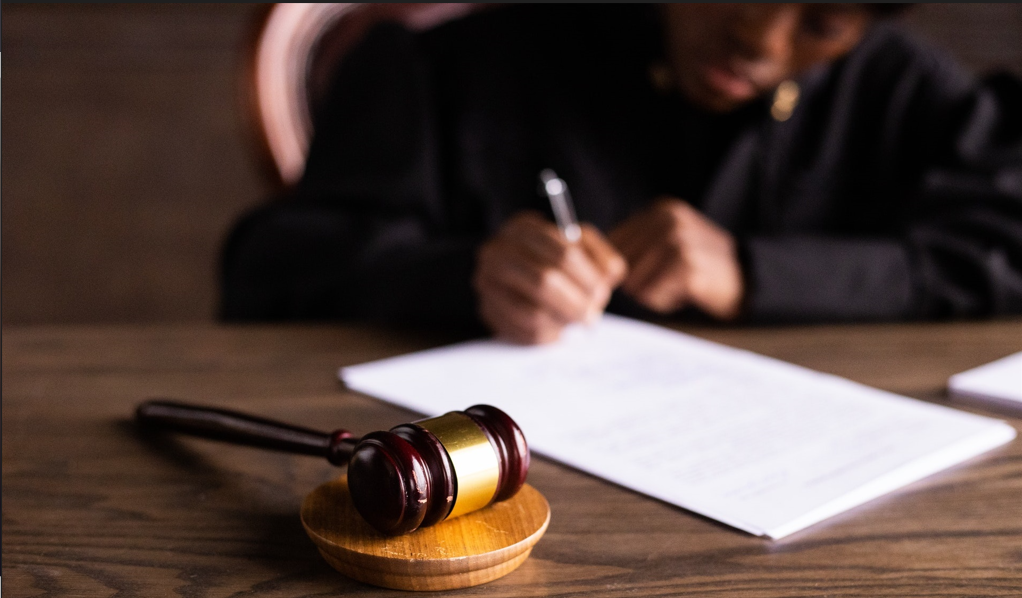 In Denka Advantech Pte Ltd and another v Seraya Energy Pte Ltd and another and other appeals [2020] SGCA119 (Denka v Seraya), the Singapore Court of Appeal (SGCA) reviewed the law on contractual penalties in light of ambiguity arising from recent developments in the Australian and English courts but declined to adopt the positions of either of those courts.  ‍

The case concerned a dispute relating to an alleged breach under electricity retail agreements (ERAs).  Seraya argued that Denka breached the ERAs due to wrongful termination and sought compensation under the liquidated damages clauses contained in each ERA.  Denka argued that Seraya was not entitled to claim for liquidated damages as the clauses were penal and thus unenforceable.

The Traditional Rule against Penalty Clauses and Recent Developments

For over a century, the law in Singapore and other Commonwealth jurisdictions has been that liquidated damages clauses are unenforceable if they penalise the party breaching a contract rather than compensate the non-breaching party.

The 1915 English case of Dunlop Pneumatic Tyre Co Ltd v New Garage and Motor Co Ltd [1915] AC 79 (Dunlop) has, until recently, been considered the seminal case on contractual penalties in the Commonwealth.  Dunlop centres on the test of whether liquidated damages represent a genuine pre-estimate of the likely loss and the main principles are:

In 2012, the Australian High Court in Andrews v Australia and New Zealand Banking Group Limited (Andrews)expanded the scope of application of the penalty rule by removing the requirement of a breach of contract.  Under the Andrews formulation, the penalty rule applies to any clause in the nature of a collateral or secondary obligation intended to secure the performance of a primary obligation.

The SGCA declined to follow the Australian and English approaches under Andrews and Cavendish and affirmed the traditional Dunlop principles.  In short, a contractual clause requiring a specified compensation amount to be paid in the event of a breach would be deemed penal and unenforceable where the amount is “more than the pre-estimate of the likely loss”.  In that regard, the SGCA was of the view that the Dunlop test is wholly consistent with the compensatory nature of such clauses. Consequently, penal damages cannot be awarded for any breach of contract in Singapore.

While the SGCA rejected the legitimate interest test in Cavendish, the court found that the key elements in determining legitimate interests were not entirely irrelevant.  The relative bargaining power and commercial interests of parties may be relevant factors in analysing the facts of each case to determine whether a liquidated damages clause reflects a genuine pre-estimate of the likely loss.

In applying the Dunlop principles, the SGCA held that Denka wrongfully breached the ERAs which triggered the liquidated damages clauses. However, the court found that the sum was not “extravagant and unconscionable” compared to the greatest loss that could conceivably result from the breach. Therefore, the SGCA held that the liquidated damages clauses were enforceable as they were not penal in nature.

There are two key takeaways from the SGCA’s decisive clarity on the rule against contractual penalties in Singapore:

First, in cross-border contracts in which liquidated damages are an essential component of the commercial arrangements, differences in the law of contractual penalties in Singapore, Australia, and England and Wales can lead to different rulings on enforceability.

Second, for contracts governed by Singapore law, the courts are unlikely to enforce an excessive liquidated damages clause in the event of a dispute.  Contractual parties adopting a liquidated damages clause should consider the possible losses arising from a breach of the contract to develop a genuine pre-estimate of loss and prevent the clause from being held unenforceable.

OrionW regularly advises clients on commercial matters. For more information, or if you have questions about the applicability of a liquidated damages clause, please contact us at info@orionw.com.

Disclaimer: This article is for general public information only and does not constitute legal advice.